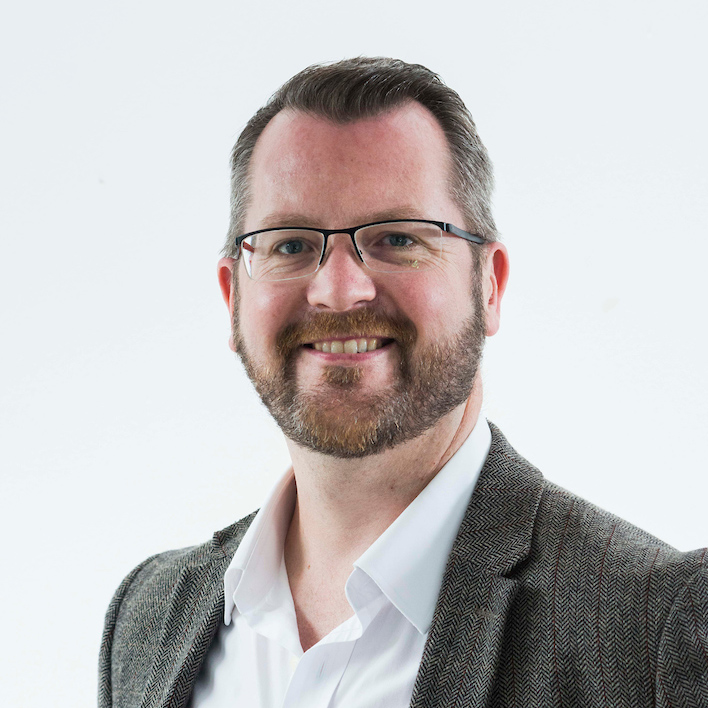 As Open Banking continues its proliferation across the globe, I have been fortunate enough to address audiences across many jurisdictions and markets. Last week, myself and The ID Co. were delighted to be selected by the Department of International Trade (DIT) to be one of 35 companies to travel to Amsterdam as part of their UK FinTech Mission.

As the DIT wrote:

"The participating British FinTech companies reflect the quality and tremendous potential of the UK's Fintech sector ecosystem. The UK remains Europe’s leading centre for FinTech. In 2019 alone, it attracted GBP 12 billion of investment – of the respective EU total of GBP20 billion.” 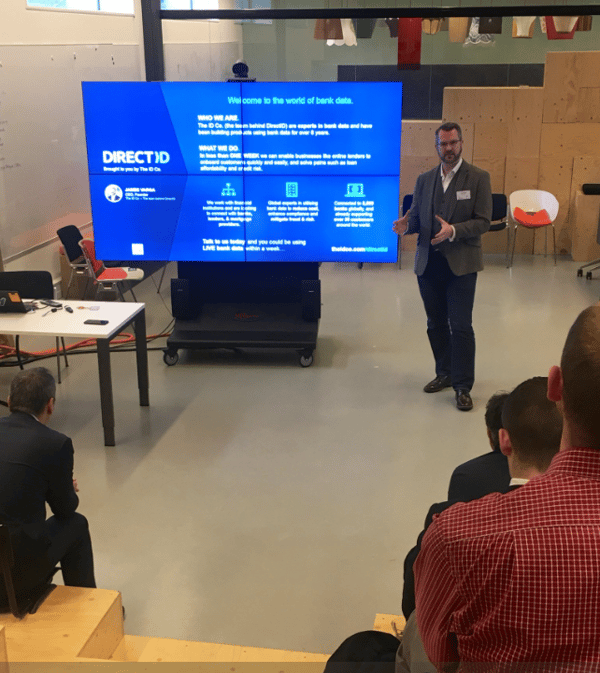 Across Europe, FinTech is gaining traction, and having been to Amsterdam several times over the last few years, I have a lot of respect and admiration in the way the Dutch are developing their tech companies. Some reading I did prior to flying out suggests there are now over 450 companies in the Dutch FinTech ecosystem, spanning RegTech, InsureTech and PensionTech. I imagine all will be looking to replicate Adyen, following their tremendously successful IPO last year.

it goes without saying, that as a FinTech looking to partner with financial services organisations, that Holland is an obvious place to go. The Dutch financial services sector is renowned across the globe with global players such as ING Group, Aegon, Rabobank, ABN Amro and Triodos Bank. I'm also reliably informed that the Amsterdam Stock Exchange (now part of Euronext Amsterdam) is one of the oldest exchanges on the globe.

The DIT did a fabulous job of looking after us in the two days we were there, and I must thank all at the DIT for their hard work in ensuring that participants from the 35 countries received maximum exposure and opportunity to meet with Dutch colleagues.

Rather than replicate what has been written elsewhere, I want to illustrate below the remarkable engagement shown by all that were there. I was delighted to meet and hear from UK Ambassador to the Netherlands, Peter Wilson, as well as former Dutch PM, Professor Jan-Peter Balkenende.

On my way to @tradegovuk UK FinTech Trade Mission in Amsterdam. Curious to hear more from the companies #UKfintech #fintech #insurtech#startup pic.twitter.com/P26i2ZRy40

We hope all of you enjoyed the first day of the #UKFintechMission to Amsterdam as much as we did! We feel honored to host such an amazing group of UK Fintechs. Will see you all tomorrow morning @ Epicenter Amsterdam to kick off day two! #UKFintech pic.twitter.com/KpEItuKeNI

Delighted to support @tradegovukNLD UK #FintechMission on behalf of @TheCityUK

UK FinTech is thriving, with £12bn investment in first half of 2018, more than the US and half the European total

The #EU is #UK’s biggest export destination. In Q3 the #UK exported £289 b. of goods & services to the #EU. #UkFintechMission to Amsterdam w 35 UK companies meeting EU investors is yet another ex of #UK’s interest into exporting its technologies for the benefit of EU customers pic.twitter.com/1Z2PxZFxNL 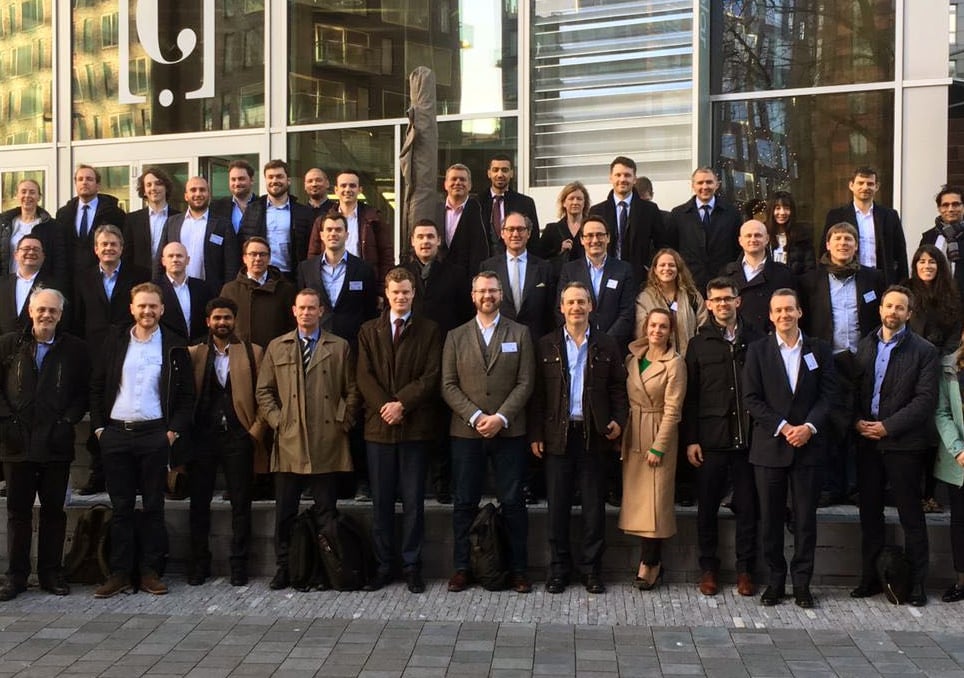 Take a look at our related blogs.

View the latest updates from DirectID & The ID Co.

Would you like to know more about using real-time bank data in your business?

AISP registration number 798579
Authorised and regulated in the UK as an AISP (Account Information Service Provider) by the FCA.

We're committed to protecting your data, our ICO number is ZA384596