The ID Co. has today announced it has been nominated as a finalist in the Financial Data & Technology Association (FDATA) Global Open Finance Summit & Awards 2019. 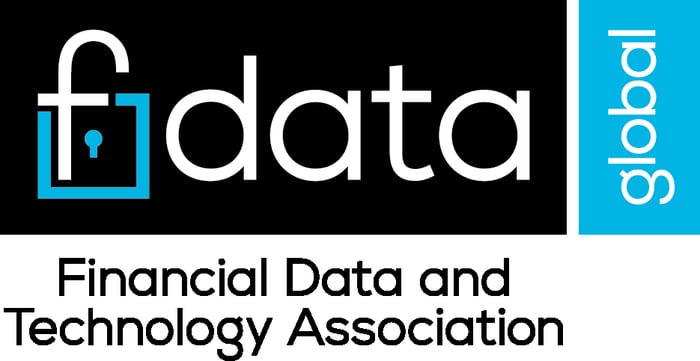 The ID Co. helps businesses such as lenders to onboard their customers more efficiently. Its technology removes the friction caused during application processes by the current challenges of risk, fraud, compliance, and regulation.

The company was formally a finalist in the Credit & Collections Technology Awards 2019.

The ID Co. was shortlisted for the work carried out in developing its core B2B proposition DirectID Insights which was released in January of this year.

The nomination stressed the emphasis on utilisation of data to help companies such as banks and lenders to offer a frictionless onboarding experience to customers, as well as mitigate against fraud, and make vast savings in time and operational cost.

In the FDATA Awards, The ID Co. has been shortlisted in the ‘best new innovation in driving frictionless digital financial distribution’ award, which it will contest with Credit Kudo and Nuggets.

The ID Co.’s CEO James Varga has also been nominated as a finalist in the same awards in the category of ‘open banking hero’. In this category he will compete against individuals representing companies such as Yolt, Citi, OpenWrks and Moneyhub.

James will also be speaking at the event.

“It’s great news that we have, once again, been nominated as a finalist in a major awards. This is yet more evidence of the sterling work being undertaken by The ID Co. To develop and promote the most ambitious and comprehensive open banking B2B product. We have been delighted with the response that DirectID Insights has garnered since its release, and we look forward to working with more providers as they seek to save on operational costs and offer a frictionless customer experience.

“We have been strong supporters of FDATA since its inception and the FDATA conference and awards was one of the highlights of 2018. We very much look forward to another captivating event, and to meeting all other award entrants on December 5th.

More information on the FDATA Awards 2019, including a full list of categories and awards nominees can be found at:https://fdata.global/summit/awards-2019/